Showing posts with the label Horror Fiction
Show all

Aadita—Something terrifying is about to surface 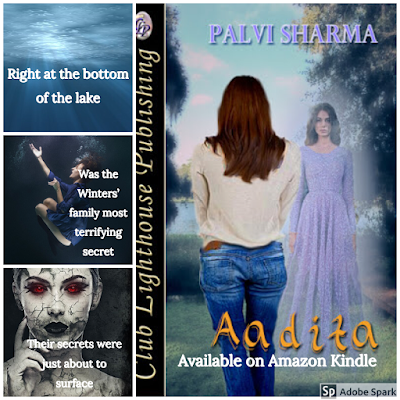 Raina leaned back in her chair and rubbed her forehead.  All around her, students were busy scribbling away, and here she was, giving rise to all her fears that had been cooped inside her.  Everything was okay now; had been ever since she had come back.  Mallika had decided to leave her alone.  She no longer heard rumours about her and she had noticed Mallika even cringe in fear as she had passed by.
A small part of her hated the fact that people were fearful of her but the alternative was much worse.  She didn't think she could take it if Mallika had been up to her old tricks again.
Raina took a few deep breaths and started to feel calmer.  She had lost a lot of weight thanks to Uncle Rabindra' gruelling chores and at least she didn't have to hear fat jokes anymore.  Nevertheless, she had tried provoking Mallika once by slowly eating a cupcake in front of her; licking away the icing and looking at her with a mocking stare.
She had seen the struggle in Mallika&#…
Post a Comment
Read more 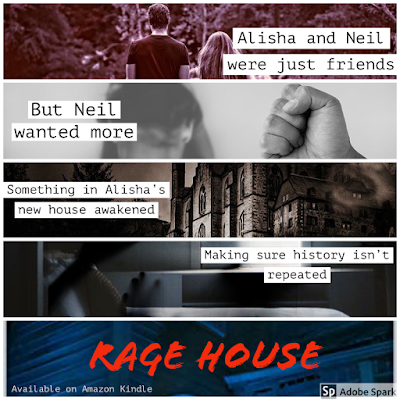 Once she was out, she breathed in the warm morning air that smelled of grass. The streets were empty except for a few kids riding their bicycles or skateboarding. She looked down the street which led to Neil’s house and walked in the other direction.
Alisha turned back once, feeling a knot in her belly and wishing she and Neil could go back to being the friends they were before, when they would tease each other, play pranks together and skip classes to hangout and watch movies.
Now, everything had gotten complicated. She supposed it had to do with her makeover that she had wanted to try in her last year of school. If she graduated.  Alisha had started to seriously think about going to college, figuring out what kind of career she was made for and work hard. Her thoughts had turned to the new look she wanted to have in college and had experimented during the holidays.
Alisha touched her straight hair and stopped, looking down at her baggy jeans. Before she had …
Post a Comment
Read more
More posts